Germany, UK and France are the top 3 EV loving nations

According to figures from analyst Matthias Schmidt, shared by The Guardian, over the first three months of the year, 31,800 battery electric cars were sold in the UK  which means they replace France for the first time to take second place in the electric car market.

With France selling 30,500 EVs and Germany doubling that figure with 64,700 electric vehicles sold across the same time period.

The number of EV’s sold across Europe is on the rise and expected to double to 1m sales this year on the half a million sold in 2020. 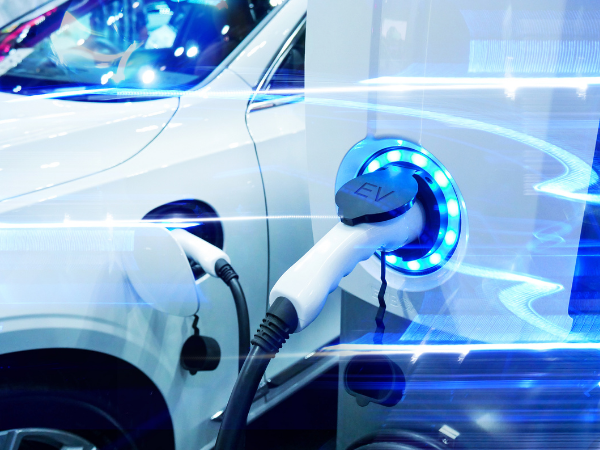 Plug-in Hybrid or PHEV’s also needs to be plugged in to charge its medium-sized battery. However, PHEVs have a traditional petrol or diesel engine as well.

Battery Electric Vehicles or BEVs, are powered just by a large battery and an electric motor. Meaning zero CO2 emissions!