Ofgem, the Energy Regulator in the UK, has approved plans to invest £300m in low carbon projects that will allow energy networks to build robust electricity infrastructure for installing charging points across the UK’s motorways and towns.

The watchdog said it will triple the network of ‘ultra rapid’ charging points at motorway service areas and ‘key’ locations by installing 1,800 new ones, with a further 1,750 planned for towns and cities.

‘Ultra rapid’ devices have the quickest charge times, capable of boosting batteries to 80 per cent in just half an hour.

This is a ‘massive upgrade’ to the electricity infrastructure across the UK. Planned to take place over the next two years it will enhance the UK’s ability to cope with the increased demand for electricity. 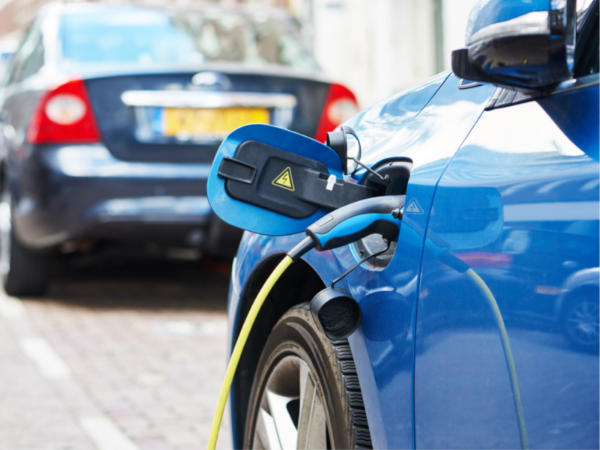