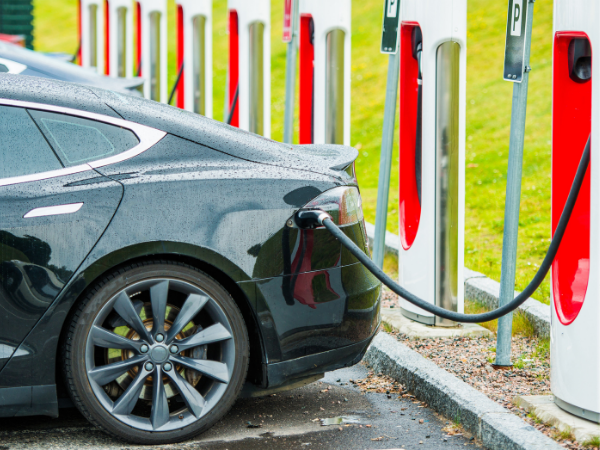 Consumer demand for electric vehicles has overtaken diesel vehicles for the first time in the new car market, according to the UK’s leading leasing comparison site.

Dave Timmis, Managing Director of Leasing.com, said that whilst the business was not surprised by the figures, it has happened quicker than expected and that: “The rise of electric vehicles is being driven by increased accessibility. The market was previously dominated by relatively expensive models such as the Tesla Model S, while newer cost-effective models like the Hyundai Ioniq and the Vauxhall Corsa E are now opening up EVs to all motorists in the UK and leasing is helping to make them affordable.”

Aligning with this data, SMMT data shows that battery vehicles had their best ever year in 2020 with UK sales topping out at 108,25 leading to a 7% market share in new vehicle registrations, up from 2% in 2019.

With petrol still having the highest market share, electric vehicles are starting to chip away at the numbers and as we are expected to see even more EV models being released in 2021, BEV’s and hybrid could take the top spot sooner than anticipated.

Plug-in Hybrid or PHEV’s also needs to be plugged in to charge its medium-sized battery. However, PHEVs have a traditional petrol or diesel engine as well.

Battery Electric Vehicles or BEVs, are powered just by a large battery and an electric motor. Meaning zero CO2 emissions!